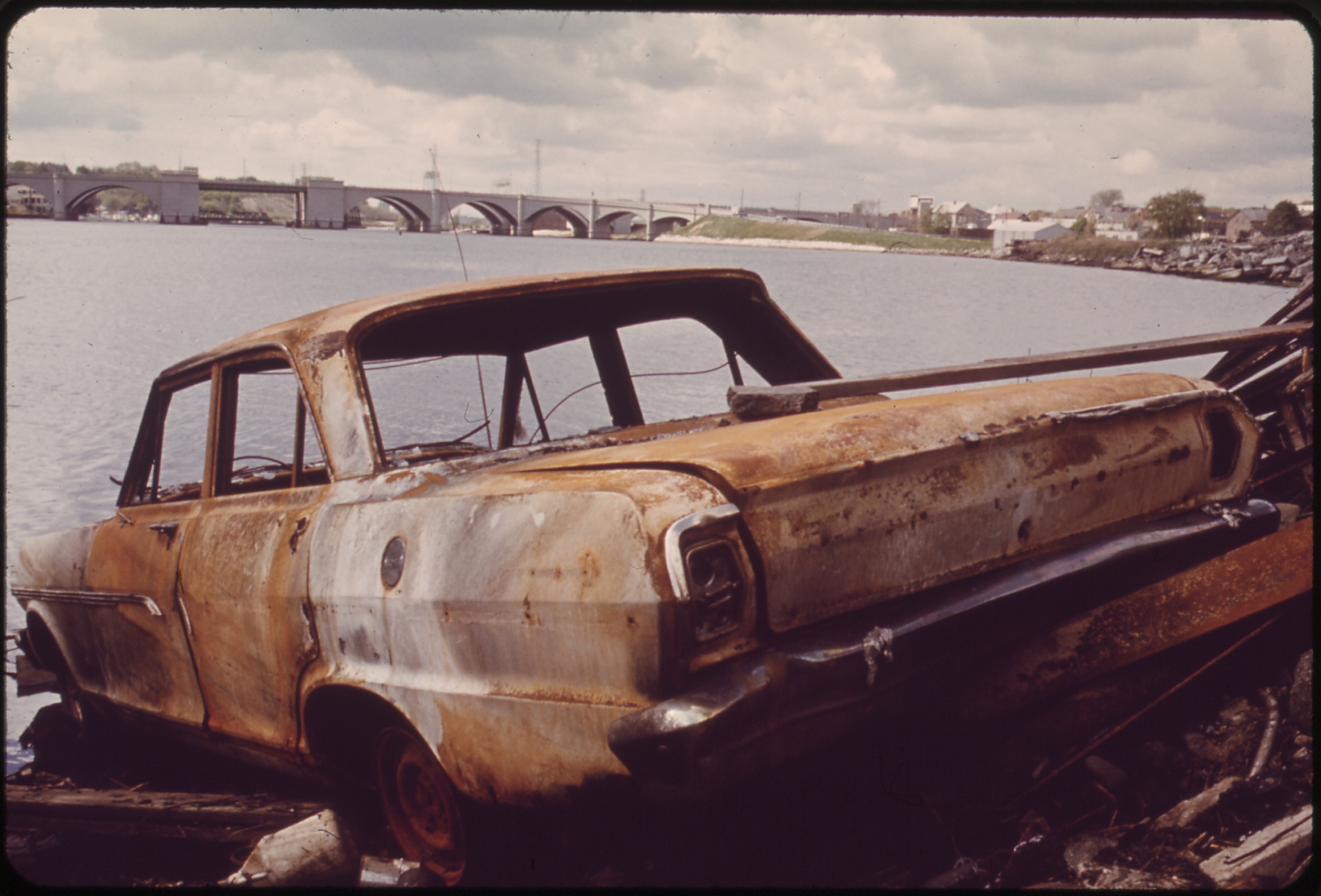 Workers in Detroit, and elsewhere in the auto industry, were a shining example of what labor militancy can accomplish.  Through decades of direct action and union organizing, they had managed to secure decent pay, workplace safety measures, health care, and pensions. Auto manufacturers had resisted this every step of the way (including through automation), and when the workers prevailed, owners responded by relocating production to areas with a less empowered labor base.  They repeated this process until they succeeded in almost completely de-industrializating the city of Detroit.  And those workers who remained got the message: make concessions or lose your job.

With the bloodsucking labor unions finally off its back, the auto industry promptly brought itself to the brink of failure.  By now, it was harder to blame workers (though they still did).  But no, their own sheer incompetence led them to, for example, refuse to make more fuel-efficient cars despite consumer demand and steadily rising oil prices.  American manufacturers were losing market share to their European and Asian counterparts (healthy capitalist competition), so they asked for a bailout, on the pretext that allowing them to fail would destroy jobs and, you know, possibly even ruin entire cities.

They got their $80 billion bailout.  Profits recovered—to record rates, in fact—while jobs and wages continued to plummet, because the corporate welfare not only didn't include any protections for workers, it actually came with job cuts and wage concessions.  In other words, the bailout worked exactly as intended, transferring wealth to the owners of the auto industry (and the financial firms that facilitated its recovery) while thoroughly killing the gains the workers of Detroit had made.  This proves once again that corporate subsidies are not investments in economic growth, but a transfer of wealth to their owners, which never, ever "trickles down" to the rest of us.