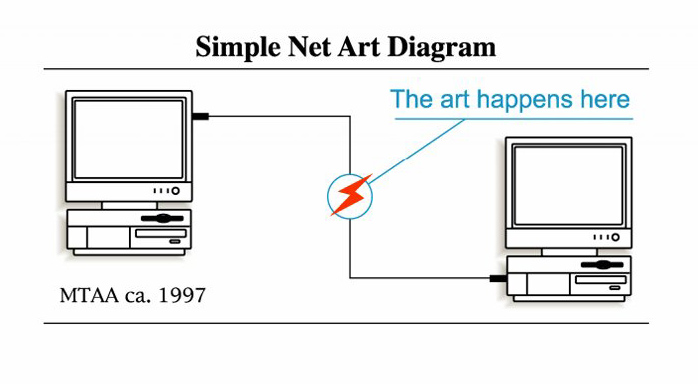 Increasingly, cultural artifacts are produced, discovered and experienced in digital environments mediated by networked devices. Cultural heritage is recorded in digital archives – the new sites of our collective memory. Access to cultural memory and knowledge is then facilitated via digital interfaces delivered through a web browser, where the dominant interaction pattern is that of search and retrieve (Whitelaw, 2015). But archives are sites of knowledge production, not simply knowledge retrieval, as theorists in the field of archival science have argued since at least the 1990s (Brothman, 1991; Cook, 2001). Under the influence of postmodernism and post-structuralism, a paradigm shift has taken place in the conception of the archive and the archival record within a range of fields including critical theory and archival science. The archival record is no longer understood to be a static entity but rather a dynamic process of production and interpretation, which is carried out by multiple agents, including the author(s), archivist(s), and the larger cultural context (Brothman, 1991; Cook, 2001; Anderson, 2013).