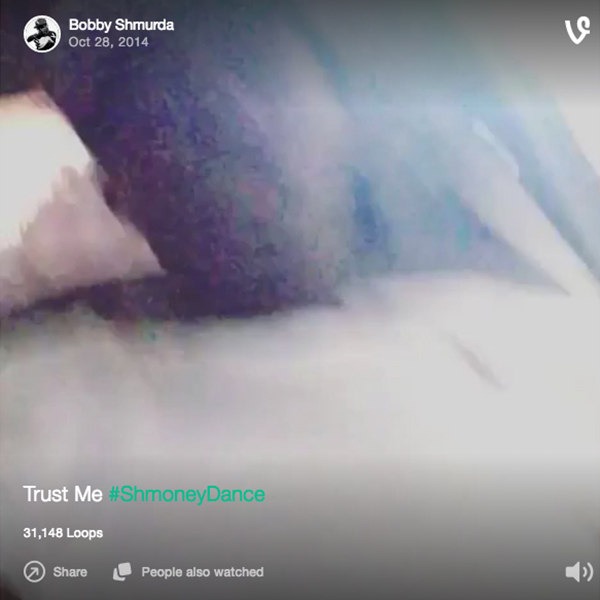 Though Bobby is integrated into the lifestyle, even he can perceive that the odds are stacked against him and those like him. Even though he has distanced himself from the gangster lifestyle after gaining fame, he feels that he’s ‘guilty for where he lives’, because where he’s from “you don't have to be in a gang to be in a gang, you just grew up in the neighborhood.“ If Bobby receives the full punishment of his charges he may be added to the list of up-and-coming rappers taken out of the game prematurely. For now, Bobby remains consumed by the virality of the internet meme, cannibalized by the the court system—a politically invisible man.