Tristan O'Donnell works in the culture industry by day and theorizes its images and sounds for this publication by night. He records instrumental guitar music under the name Guilty Ghosts and resides in his hometown of Brooklyn, New York. 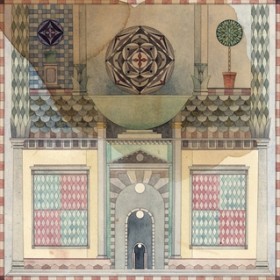 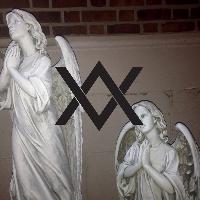 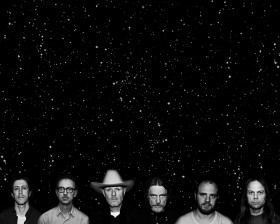 Reflections on the music and the importance of the 'extreme music' pioneers Swans after their recent sold-out performances in New York City. 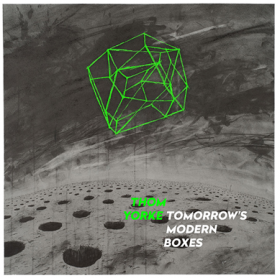 In light of recent coverage on its financial success, Tristan O'Donnell discusses one the most underrated releases of 2014: Thom Yorke's Tomorrow's Modern Boxes. 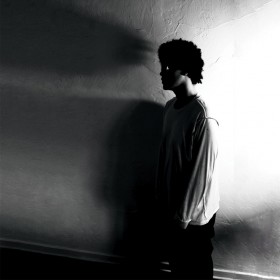 NYC Hell 3:00am is the new album by vaporwave progenitor James Ferraro. 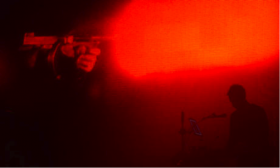 Massive Attack v Adam Curtis is a work of strange and singular genius that invites you to think deeply about history, power, progress and our part in shaping the future. 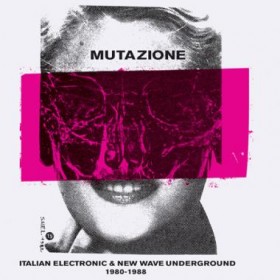 A review of Mutazione, a compilation from Strut Records highlighting underground, politically reactionary, Italian electronic music from the 1980's