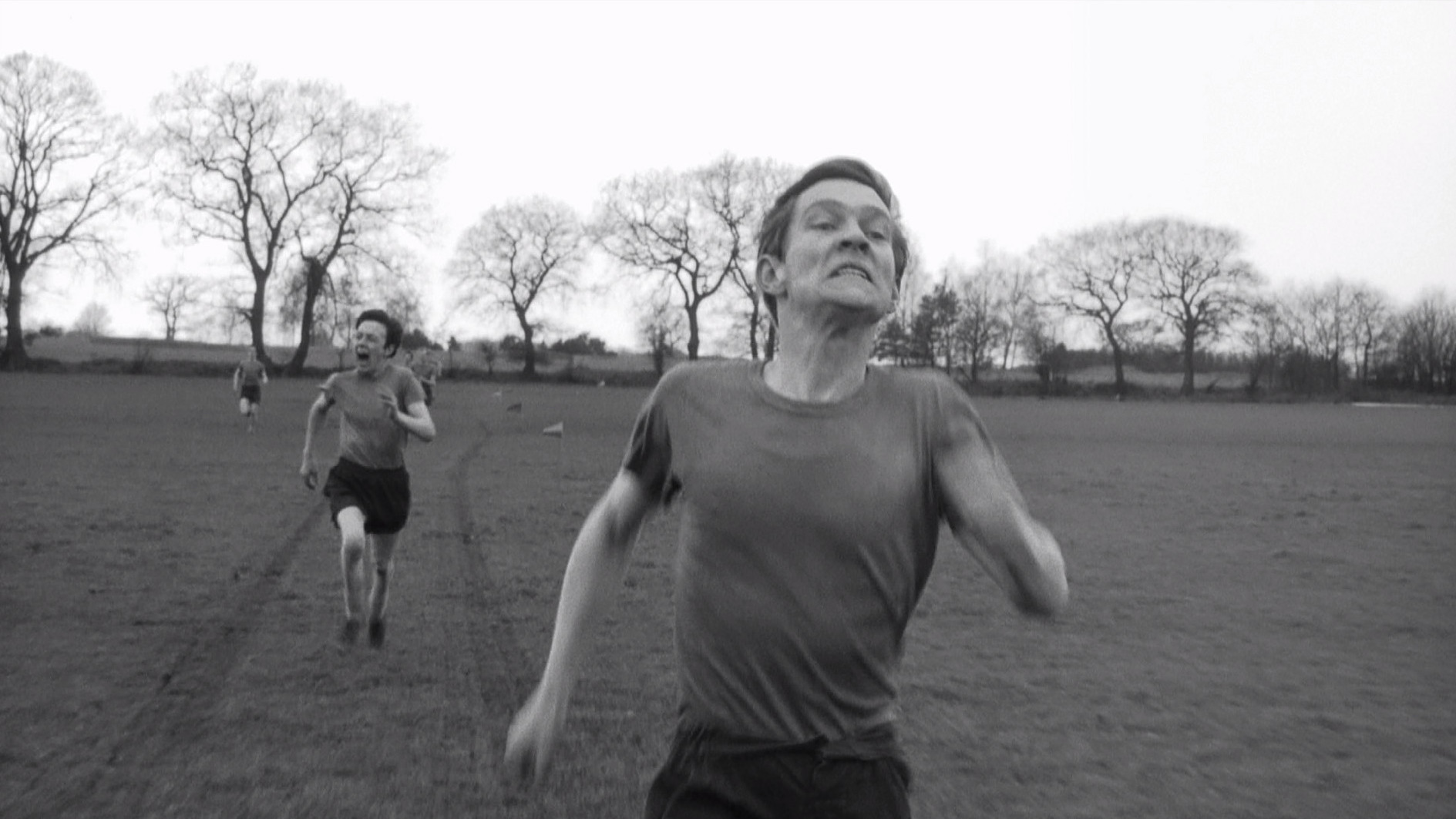 In 1969, Italian semiotician Umberto Eco called sports “calculated waste.” By his lights, sports sap the people’s will as a particularly pernicious aspect of mass culture. Not only do they “mask the problem” by blinkering fans and players alike to broader social ills, they blunt and neuter political resistance by virtue of the many homologies that obtain between the athletic and political spheres. World Cups, in this telling, are the worst of the contemporary instrumenta regni. They’re the Roman circuses of the present-day. (What would Eco make of Gianluigi Buffon, the Italian goalkeeper who proudly overacts his role to remind that audience that all sport is “truly just a circus” of enchantments and transgressions?)

When he made them in the late sixties, Eco’s arguments accorded neatly with a set of leftist arguments about the logic of capitalism. Guy Debord published La Société du spectacle in 1967 and Adorno’s Asthetische Theorie appeared in 1970. Both texts—together with Eco’s essays on soccer—skewered the complicity of sports in the creation of the spectacle. For Debord, competitive sports fail to arouse “truly playful feelings.” They heap up the “spectacular abundance” of false choice that numbs the mind with trivialities. Similarly, Adorno argued that sports (the “dominant extra-aesthetic form of play”) habituate us to the very forms of capitalist labor and praxis we seek to escape via recreation.