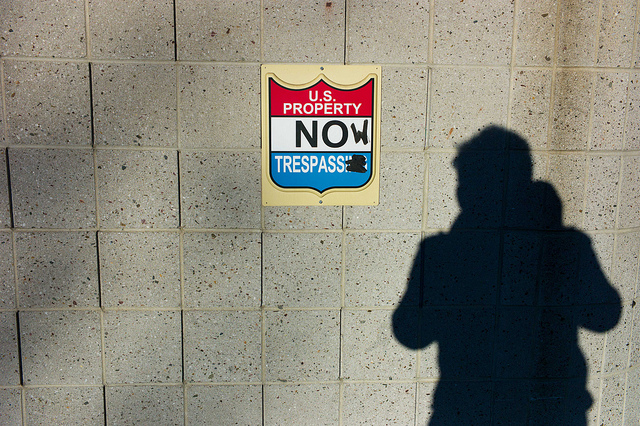 In retrospect, the year 2013 will be seen as a pivotal moment in the history of capitalism. Edward Snowden, named ‘person of the year’ by several influential media (and ‘traitor of the year’ by a few others), exposed some of the ubiquitous surveillance programs implemented by governments for competitive intelligence purposes. This came as an inescapable reminder that, at times, capitalism is not so much about competition between firms as it is about competition between nation-states. Furthermore, his revelations shed light on the cosy proximity between governments and powerful firms operating at the vanguard of the economy, especially those that are shaping the relatively new and uncharted territory we call ‘cyberspace’. This led activists from the Occupy movement to demonstrate hand in hand with Tea Party advocates in front of the White House, in a rather intriguing twist of events.