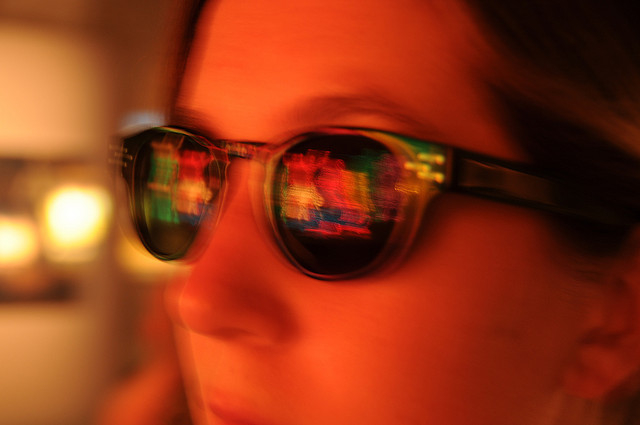 In 1970, Shulamith Firestone and Anne Koedt edited Notes from the Second Year: Women’s Liberation, which contained a letter written by Carol Hanisch entitled “The Personal Is Political.” The title of the letter went on to become a catalyst for feminist consciousness raising and activist organizing, intending to force conceptual connections between personal, individual experience and the systematic and systemic production of women’s oppression. In 2006, Hanisch wrote that Firestone and Koedt titled the letter as such after Katie Sarachild brought the letter to their attention. Hanisch also writes that while Notes was widely reprinted, it was only in 2006 when she did a Google search that she discovered “just how much it had gotten around.” Today, such a foundational letter would have almost certainly “gotten around” in the form of a blog post, then being reposted to other blogs, commented on by people around the world, shared on social media, or linked to by a journalist in the mainstream press. Indeed, in 2007, Tracy Kennedy would suggest that “The ubiquity of the Internet has located feminist advocacy and consciousness-raising within the virtual world” and that blogs, in particular, play a crucial role in the facilitation of an emerging network of feminist writers. In the last ten years, numerous studies have sought to explore the political implications of such “cyberfeminism” as well as the lived realities and social nuances of feminism online (see also on this topic: Van Cleaf, K. Blogging Like a Mother, Dissertation, CUNY Graduate School, 2014.)