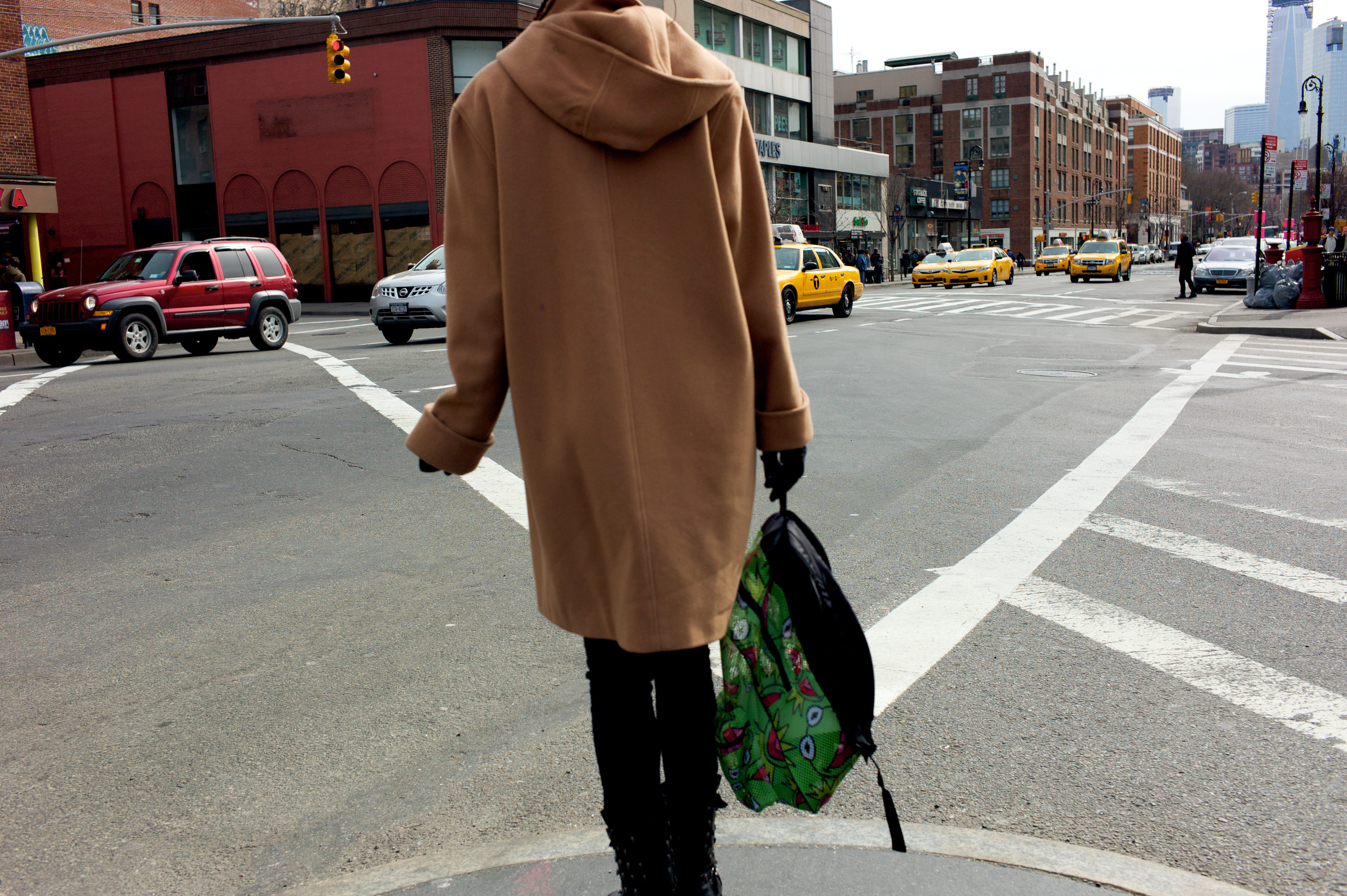 When I went to read the four LiveJournal entries again, they were gone.

I’d reached another impasse in my search. The familiar keywords weren’t returning anything new. I needed new leads, and for that, I’d need to re-read the LiveJournal entries. Maybe I’d missed something. Maybe there was some clue I’d overlooked, some hint that had passed me by. Maybe if I read the four entries again, I’d glean something new, something invaluable.

The journal itself has been gone for years. It was how, eight years ago, I realized that she had disappeared. Where there was once a robust archive’s worth of hundreds of past entries, there was now a notice stating the journal and its contents had been purged.

What was left were four entries that had been crawled by the Wayback Machine’s spiders. I thought this was a curious loophole, as privacy, and the want to disappear, is a huge reason that one would purge one’s LiveJournal, instead of merely making it private. That anyone could type the journal’s URL into the Wayback Machine and circumvent this act was surprising, and yet I couldn’t believe my good luck, having those four entries.

They weren’t. LiveJournal’s robots.txt made sure of it. So, I thought. They finally closed the loophole.

I was disappointed, but later that evening, after a couple glasses of wine, I was glad. She’d wanted to disappear. Now, she really has.