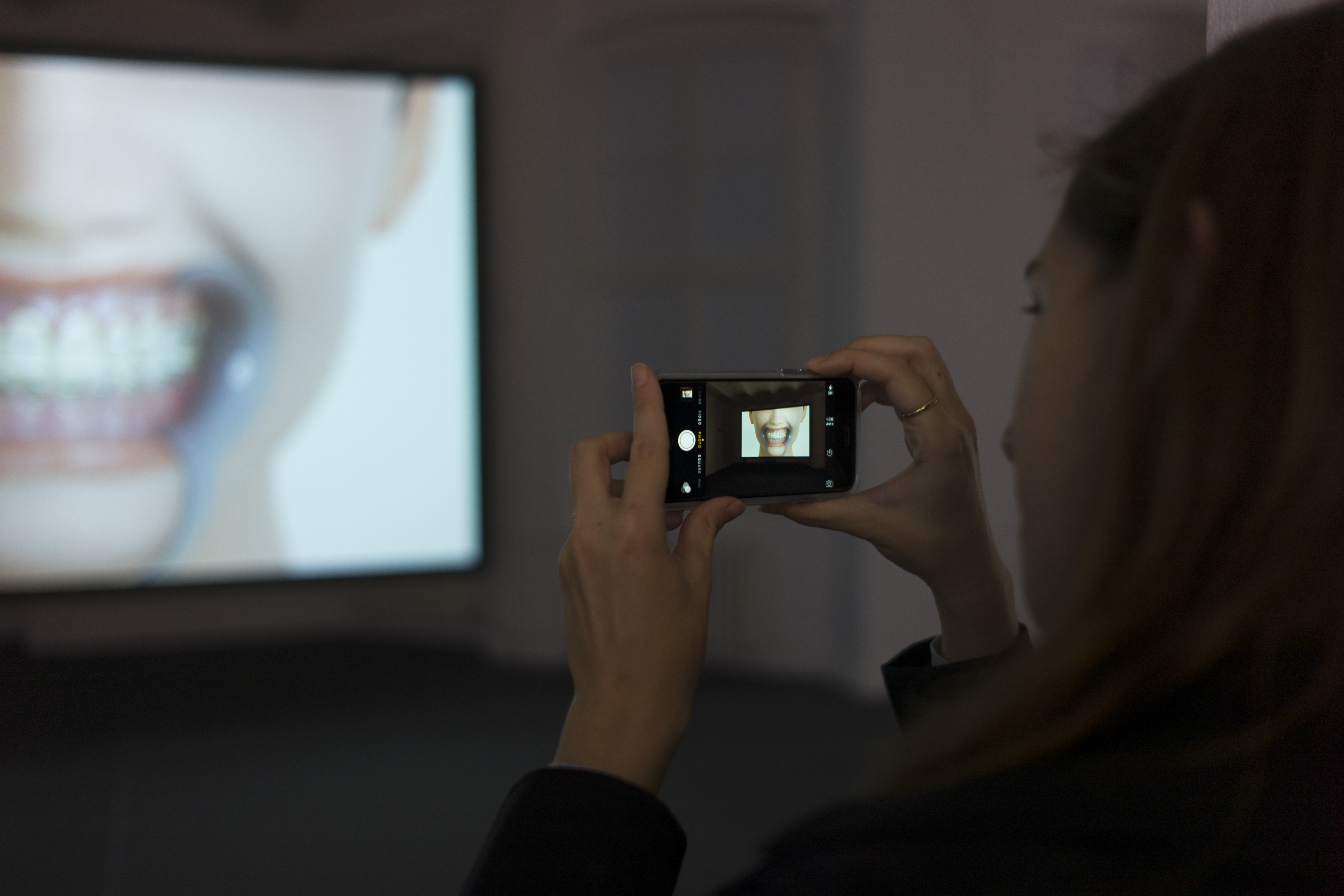 The question of how to combat rape culture is a central one for feminism. If anyone doubted that we in the global north currently inhabit such a culture, the events of the last few years have proved them wrong. Rape culture, as Emilie Buchwald summed up twenty years ago, is ‘a social reality where … sexual violence is a fact of life, inevitable as death or taxes’. This belief is embedded in our justice system and in everyday life. The constant stream of victim-blaming, rape apologetics, re-victimisation and exploitation on display in contemporary culture go far beyond the letter of this definition, revealing a culture in which  Diana Herman’s blunt statement that rape ‘does not have to happen’ feels as radical as it did thirty years ago. What new imaginings might be necessary to make such a future happen?