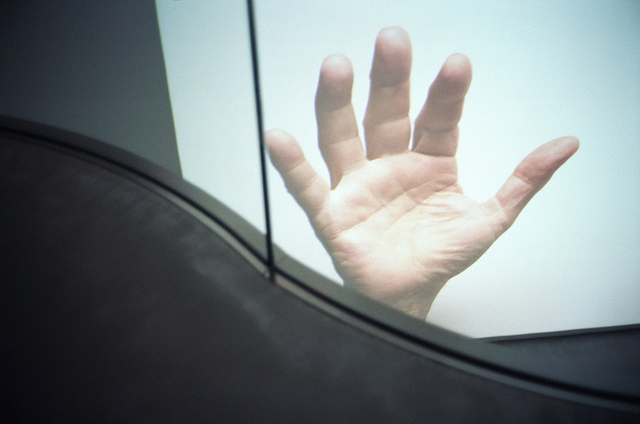 Stephen Frear’s film Dirty Pretty Things (2002) opens with the discovery of a human heart clogging a toilet in a hotel room in London. The shocking scene is the beginning of a story about black market organ sale: an international organ transplantation ring coerces illegal immigrants into selling their kidneys and other “spare” body parts for cash and passports. Although the film is completely fictional, black markets in organ sale are not. It is presumed that such markets emerged sometime in the mid-1980s as a consequence of two factors: first, the development of immunosuppressant drugs that reduced the importance of histocompatibility and made organs more standardized – they could be treated as interchangeable parts rather than unique objects – and second, in response to legislation that outlawed legal markets in organs in most first world countries (Waldby and Mitchell 2006, 171).

As the film makes clear, such black markets mirror the highly unequal exchanges in the legal markets between the developed and undeveloped regions of the world. The transfer of organs follows the paths of other profitable goods and services from global capitalism’s periphery to its center. The emergence black markets for organs can thus be viewed as simply following the logic of capitalist expropriation: they are merely the latest and the most literal expropriation of the bodies of the poor to profit the rich. The high-tech fantasy of endlessly renewable life promulgated in the North is made possible with the new biotechnologies and the old mechanisms of capitalist expropriation.