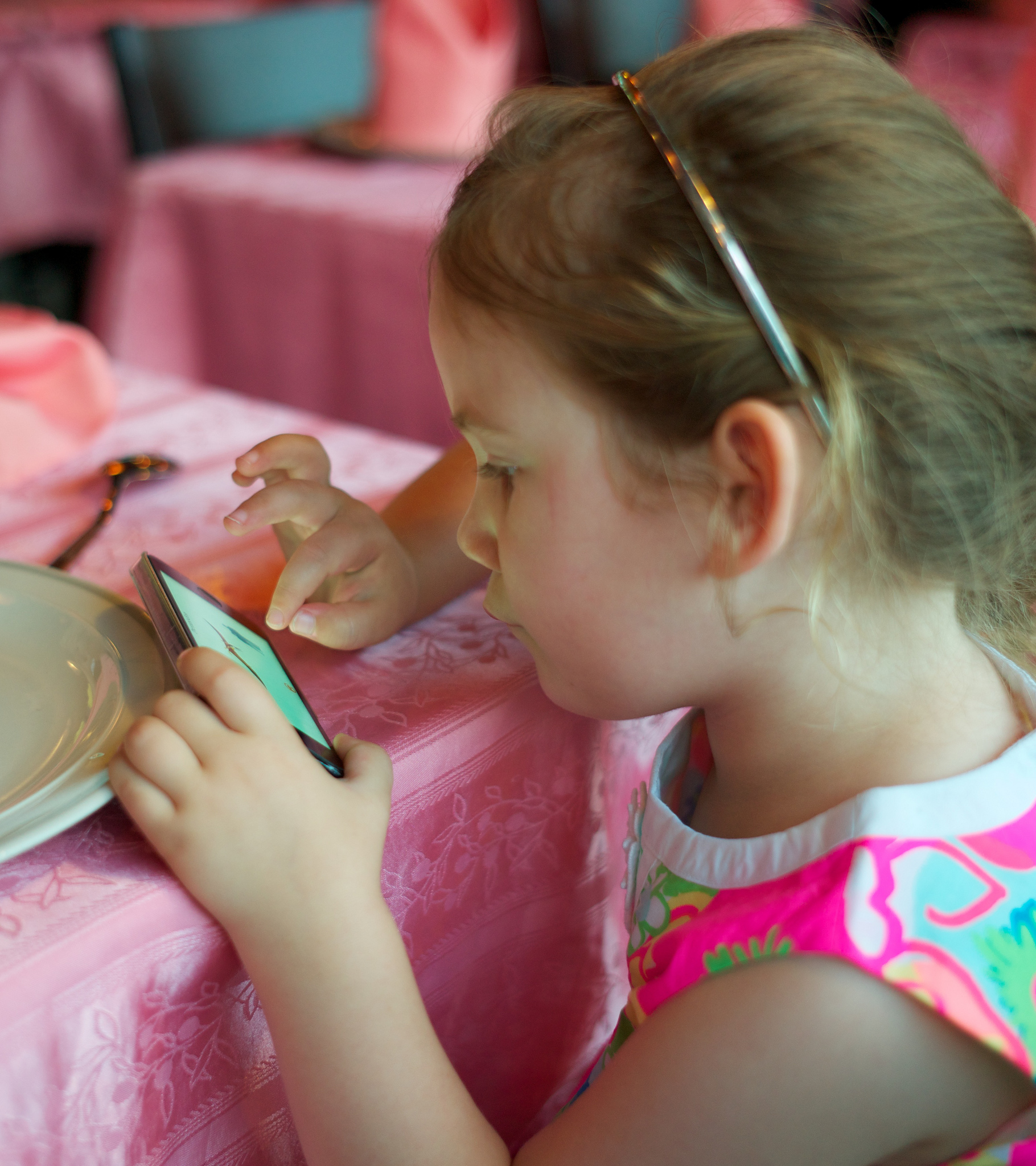 Being born at the arse-end of generation X, I didn’t use the internet until I was 18, or a mobile phone until I was 21. I realise this probably sounds completely impossible to many of the students I teach, younger friends and most likely a number people reading this online, but it’s quite true. And I’m not even *that* old. As far as I can remember, life at that point was quite a bit slower and deeper in some ways, though it was a pain trying to meet someone if one of you had the time or place wrong, but perhaps that was more interesting in some ways too. It used to be possible to sit in a room without a telephone or internet and have the possibility of not buying anything. Most of the information in the world came from people you knew, books, radio, TV and newspapers. It was probably just as one-sided, but there was a lot less of it to have to process, or at least it came at you through fewer streams. I think we spent a lot of time processing the fewer things we did come across. But now processors belong to the machines and we just sit at either end of them, inputting or receiving, all the while being watched by spy agencies and having our data harvested by ad firms. But it’s not all bad, as the rise of online feminist consciousness attests.

But first some pre-history...

The internet at that point (UK, 1997) sounded like a telephone trying to communicate with itself through a metal door. Photographs took about a day to download. A selfie would have presumably taken about a week to transfer, rendering its ability to capture a moment and get an immediate reaction somewhat disappointing. Mobile phones were heavy, industrial things, as if you were working undercover as an East German spy while pretending to run a building site. I used to hate the internet, but in a qualitatively different way than I might do today: in truth, I was scared of it, and avoided using emails for the first year after encountering them, believing in some sort of theory of ‘objective chance’ instead – that all meetings would be serendipitous and meaningful, rather than pre-organised and therefore boring, man. Of course in practice, this meant I ended up hanging around the Arts Centre bar at university with exactly the same group of depressed, borderline alcoholic Philosophy graduate students every night, but at least I hadn’t organised to do that.

I had exactly the same attitude when it came to ideas – you would happen upon one, or someone would mention something and you’d be like, ‘that’s interesting’, or someone would rave about a book and you’d try to find it in the library...reading feminist texts before the internet was patchy and esoteric, and books were often read without context, especially if you grew up in an environment where feminism was rarely if ever mentioned, and you didn’t really know many ‘actual’ feminists. I remember a teacher at school lending me a copy of Germaine Greer’s The Female Eunuch in a brown paper bag, and Naomi Wolf’s The Beauty Myth being passed around, and Elizabeth Wurtzel’s Prozac Nation featuring somewhere, but the relation between these books, such as they are, remained obscure. What I think has changed, perhaps especially since Web 2.0 and the rise of ‘net natives’ is the familiarity with overall positions and terminology, of an understanding of both the context or arguments and their relation to everyday experience. Where once things written were understood perhaps more theoretically or hypothetically, at least outside of the movement, now the gap between claims and their impact has been reduced. Of course, this can, on the one hand lead to hasty denunciations where terms and arguments are deemed to be used harmfully, but on the other it’s clear that contemporary feminism has generated a power to conceptualise the world accessible to many more than it ever was before. ‘The movement’ itself is actually potentially much bigger, even if at present only about a 3rd of the world is online.

So much of feminism has been about coming up with the words to describe or explain something that was always there but the words to describe it were missing. Betty Friedan’s  ‘problem with no name’ that captured the malaise and depression of post-war American women points to this issue. The term ‘sexual harassment’ was only coined in the early 1970s. The dissemination of the vast array of terms now available to describe not only forms of oppression, but also the expression of gender and sexuality, is infinitely speeded up by the power of the internet: where formerly younger people might have spent years wondering why it was they felt this way when no one else around them did, now at least there is a chance that they might come across a description, a term or even an entire community that makes them feel less alone.

I think what is perhaps most interesting about internet feminism in the contemporary online world is again a kind of narrowing of the gap - not just between concepts and their recognition, but between descriptions of something awful and the desire to do something about it. The speeded-up time of internet life also creates an impatience with the world as it is: now it is possible to organise, on or offline, modes of opposition that take up almost immediate umbrage with the world as it currently is. The possibilities for consciousness-raising, but also action, are now extended in almost every direction.

In the early 90s, when cyberutopians speculated on the coming technologies, whether it be virtual reality or the internet-to-come, many wondered whether these virtual worlds would overturn the ‘real’ one, or would distract people from pressing issues suffered by the ‘unconnected’ majority. People feared increased atomisation and alienation. Clearly these possibilities still remain, and the internet remains contested territory, a site for surveillance and personal attack as well as a place to collectively organise and learn. Internet feminism has opened up modes of interpretive experience that were previously obscured or partial for many: I include myself in this grand pedagogical experiment. Long may it continue, and those who seek to stop it will not succeed: feminist information, you could say, wants to be free.