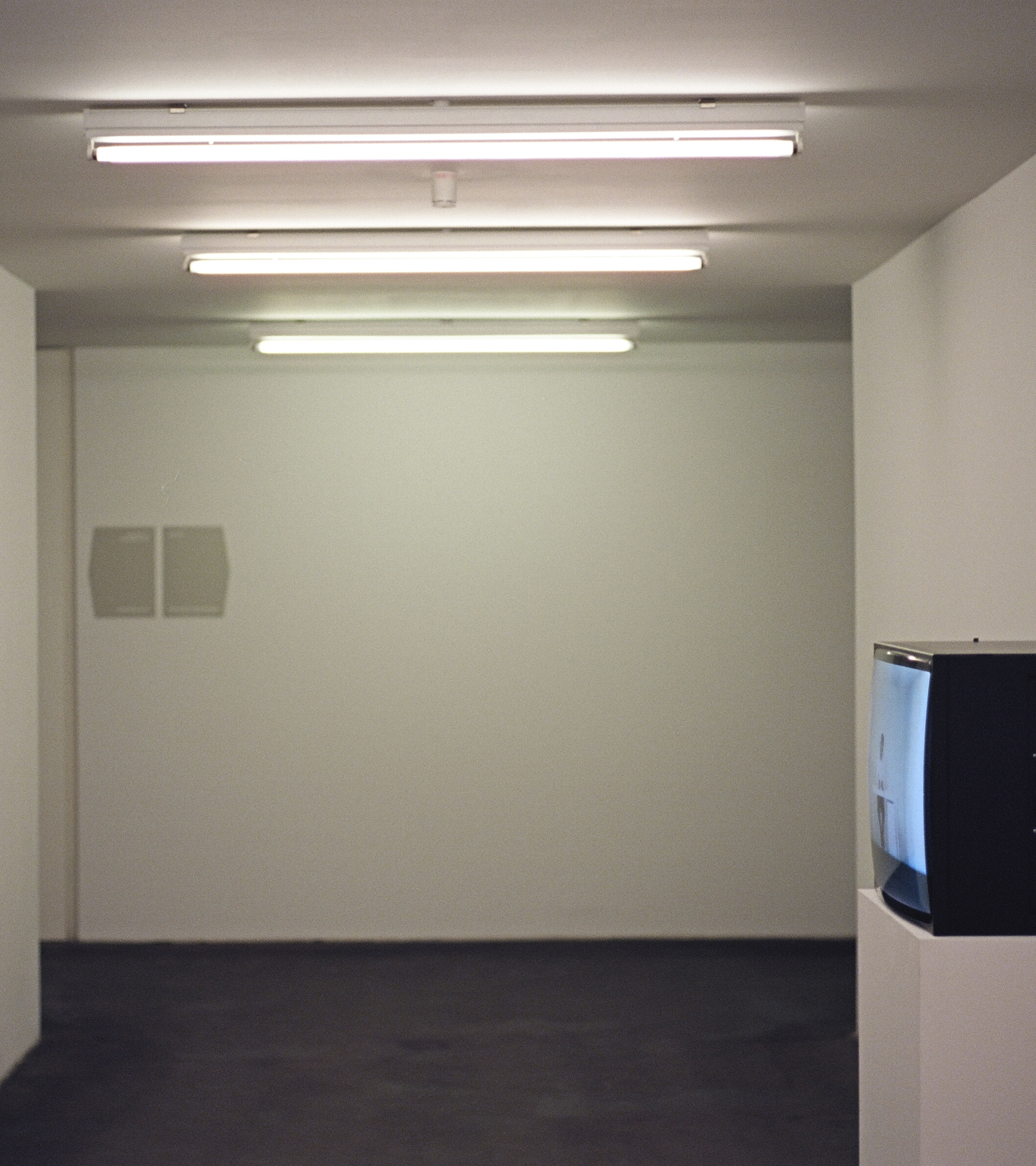 Two YouTube vloggers live in the United States, earning a substantial portion of their yearly incomes from their platform-distributed content. One sits in front of her laptop’s built-in webcam, spinning tales of awkward Tinder dates. 5,000 sets of eyeballs watch an advertisement and then watch her video. Another 10,000 do the same. The next day, she may reasonably expect to see a tally of 15,000 views, earning between $1 and $13 per each thousand of these views ($15-$195)[ii]. The other vlogger stands in his basement in front of a green screen and explains how to create a functional air cannon or “potato gun” to a large camera mounted on a sturdy tripod. Through this video, he produces 10,000 views in a day, then another 500 the next day. He may reasonably expect to see a tally of 10,500 views the next time he “deep dives” into data calculated and displayed by YouTube’s content management system (CMS). Curiously, the woman may instead find 12,000 or 17,000 views and the man may find that only 9,000 views actually counted in the way that really counts, the way that earns money. They work for a piece-rate, yet both the piece and the rate remain mostly unknowable and, often, unpredictable.