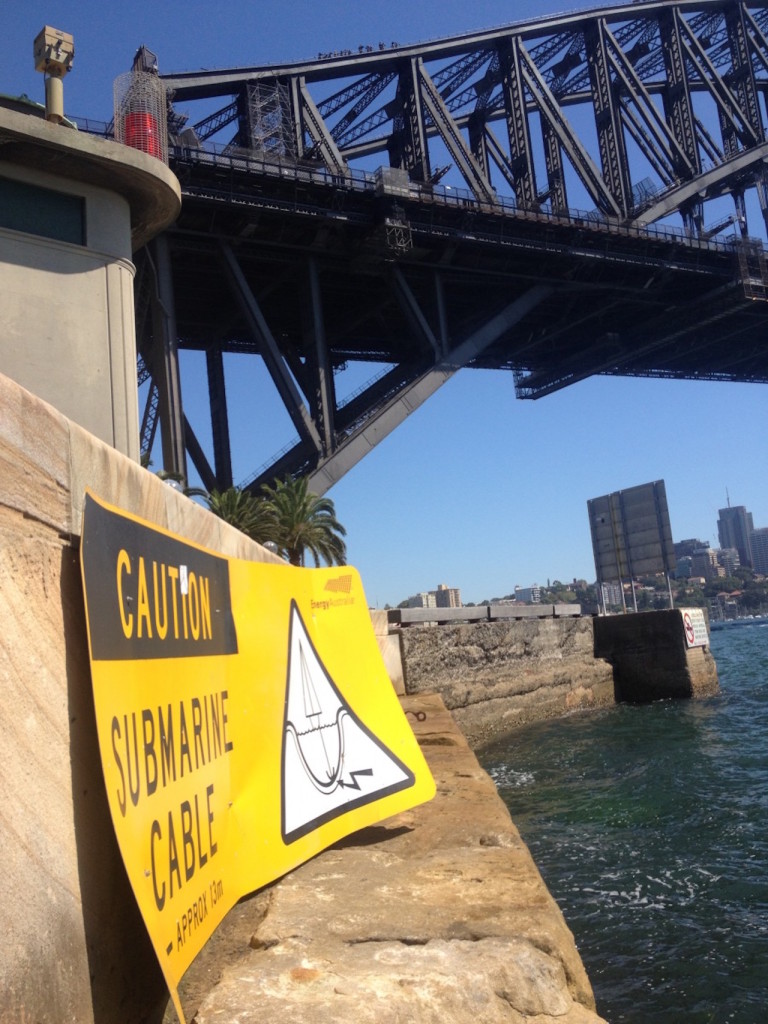 "The art work explores warped perceptions of place and physical distance in the digital age. The footage, filmed on an infrared camera as a reference to the infrared laser light that’s transmitted through fibreoptic cables, is hosted on a website with a server in Sydney. In order for the footage to reach your computer screen, it’s converted into infrared light, which coincidentally travels through cables at the same location depicted in the videos. Additionally, each clip’s URL doubles as GPS coordinates of the filming location, which the viewer can virtually tour by pasting it into Google Maps. The fact that the work is presented online only, of course, also affects the way the viewer experiences the work — it’ll likely be open on your browser amid countless other tabs; maybe you’ll only watch five seconds of a slow, boring clip before being distracted by a cat video or a Facebook comment; this, too, is intentional." 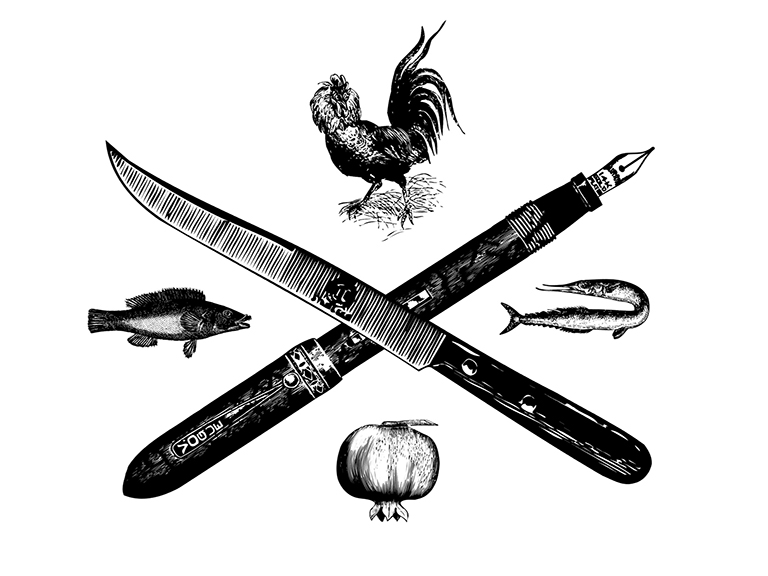 "This new food writing is inherently destabilizing; it deterritorializes in a classically deleuzoguattarian sense, transcending ideas of nationality and culture. In a food blog—or any blog, for that matter—the global nature of the Internet pervades and informs the local act of writing. This engenders new territories of knowledge. The fluid nature of the medium invites collaboration via links to other blogs, and other sorts of spontaneous, lateral connection. The potential audience for every blog post is global a priori. Readers come from every walk of life, and a user’s paths to a blog are as unique as the user herself." 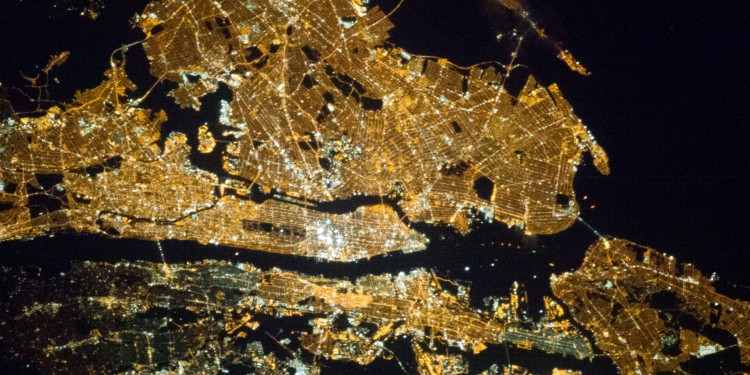 "Benjamin’s bullet, now faster, still traveling, was to expose the shared atomization of the theotropic and the Marxist and (in our terms) of social identity politics and even the most radicalized and beautiful aesthetics. If Benjamin wrote in such a way as to give the slip to Adorno, whose final letters play a certain policing role, it is almost with an appearance of softness, pretending that Adorno was the one leading for later installation’s sake. Benjamin’s bullet, still traveling, is the distinction between natural history in his special sense and all forms of historical materialism (Marxism, art, Facebook, identity formations, resistance, stack theory, retro-deconstruction, poetic exceptionalism, Facebook art, and so on)."

Jonty Tiplady in Theses on The Philosophy of the FLA - Anthropocene, Feat. Shia LaBeouf, Part I 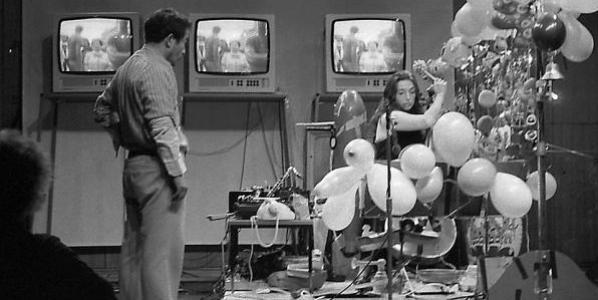 "Paik’s interest in exploring the human condition through the lens of technology and science has created a far-reaching legacy that may be seen in broad recognition of new media art and the growing numbers of subsequent generations of artists who now use various forms of technology in their work." 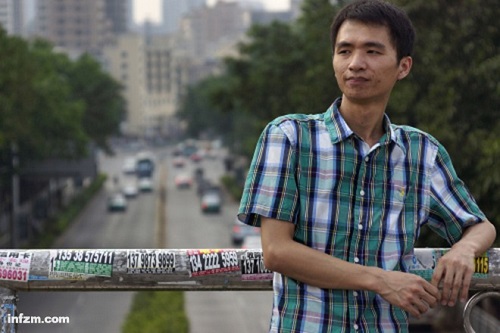 I'm a child of few words

This I don't deny

Whether I speak or not

With this society I'll still