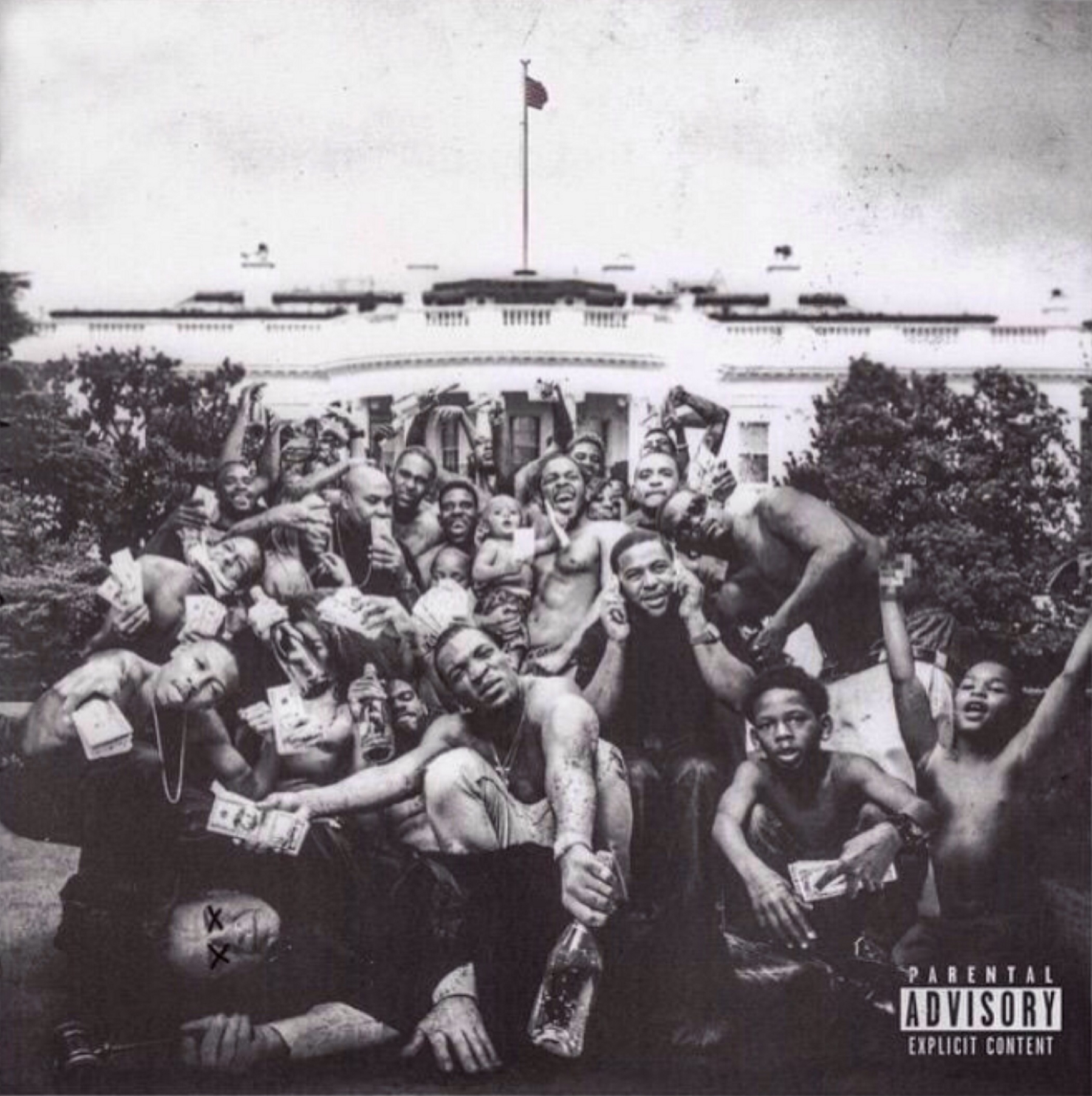 "It's an album by the greatest rapper of his generation, where his rap skills are perhaps the least noteworthy talking point. An album so dense with ideas that it made the novelistic turns of his debut—a thoughtful and textured, gang culture-adjacent coming-of-age story—seem quaint and straightforward by comparison. It's an album that is on this list not only because of its merits, but because it's presumably why so many albums are not here, this year—it's not a stretch to reason that To Pimp a Butterfly had something to do with why Kanye West and Drake didn't release proper studio albums in 2015."

Kris Ex in The Best 50 Albums