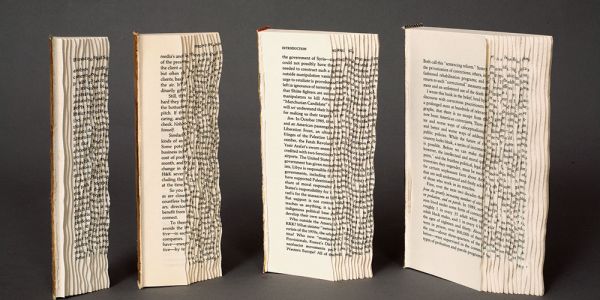 "'Reading' as we know it has a relatively short history. Before 1950, literary commentary was more likely to be appreciative than was detailed analysis. Midcentury critics developed a method of "close reading," paying attention to the details of literary works, especially poetry: As biologists studied cells under a microscope, scholars of literature examined literary language, particularly its images and metaphors. With the advent of theory, literary scholars continued that close attention, but reading became more allegorical, finding encoded meanings in texts. In the theory years, you were what your reading was—Marxist, feminist, deconstructionist, queer. It was an era of manifestoes more than mere commentary."

The New Modesty in Literary Criticism