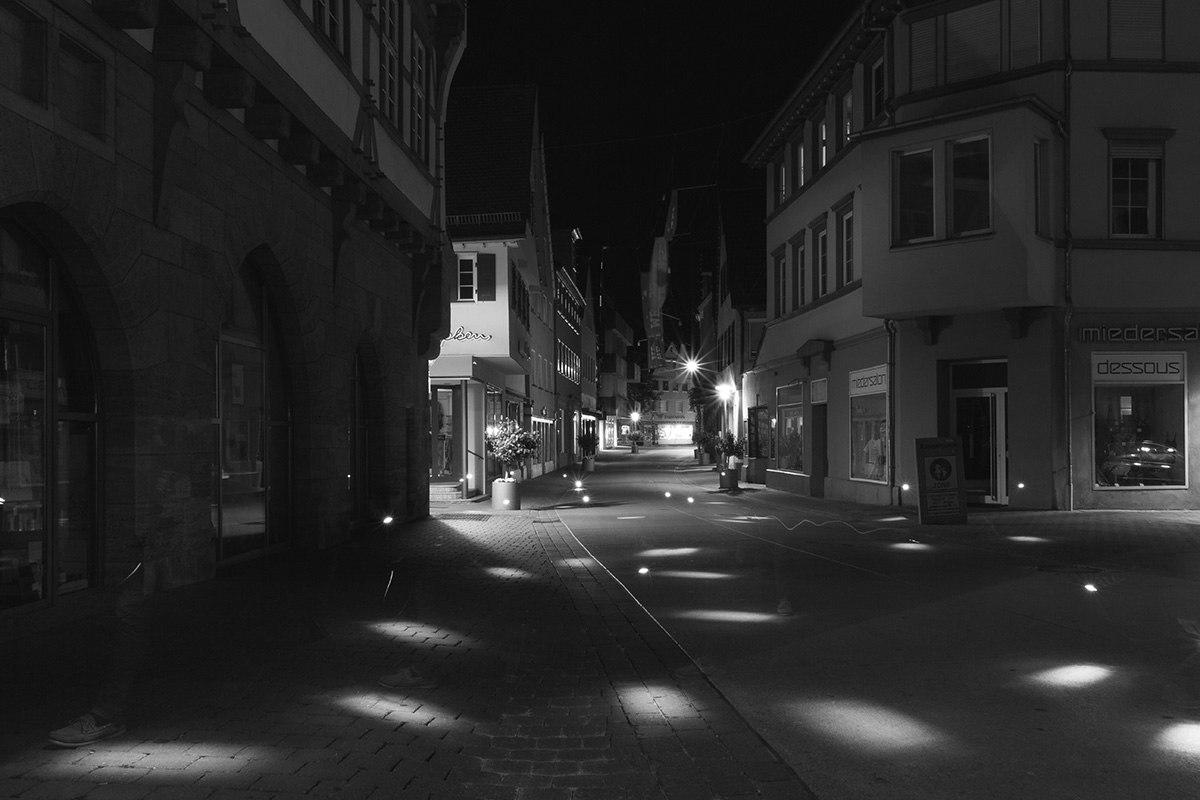 "The ghostly results are gray-scale photographs filled with embodied bright spots and fading figures. They are a contradiction in terms: their content seems to point to the futility of picture taking, but the feeling of hauntedness that pervades them seems to suggest some lingering power. In a curious way, they hark back to the first photograph ever taken of a person, a street scene shot by Daguerre with a 10-minute exposure — only two men stayed still long enough to appear. Then, in 1838, people went about their lives with no inkling of the technology that was set to revolutionize the world; now we carry it in our pockets, snap without thinking, and barely notice it at all."

Jillian Steinhauer in Photographing Where We Take Our Photographs 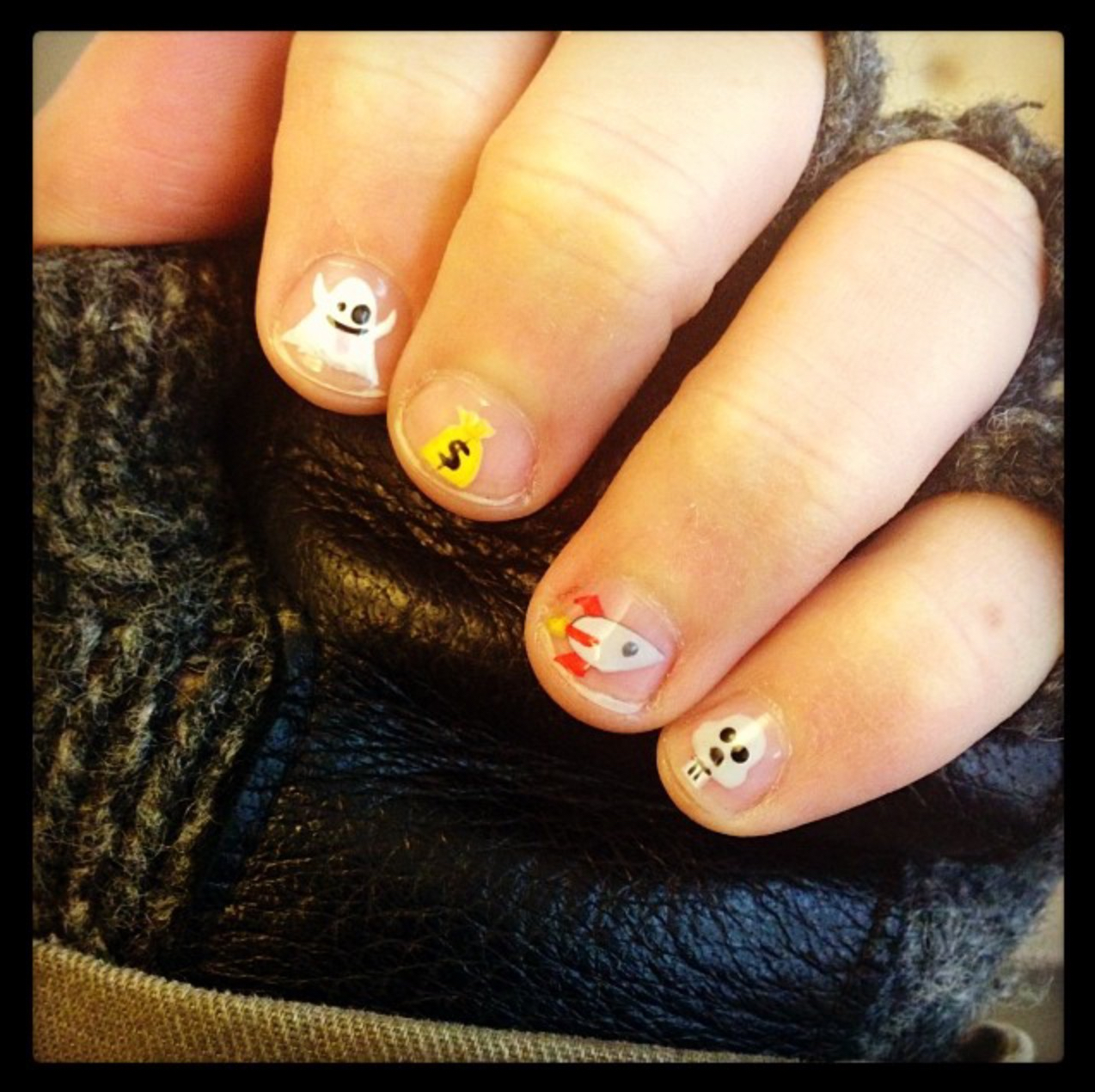 "Emojitracker was one of those projects that was supposed to be a quick weekend hack but turned into an all-consuming project that ate up my nights for months. Since its launch in early July, Emojitracker has processed over 1.8 billion tweets, and has been mentioned in approximately a gajillion online publications."

Matthew Rothenberg in How I Built Emojitracker 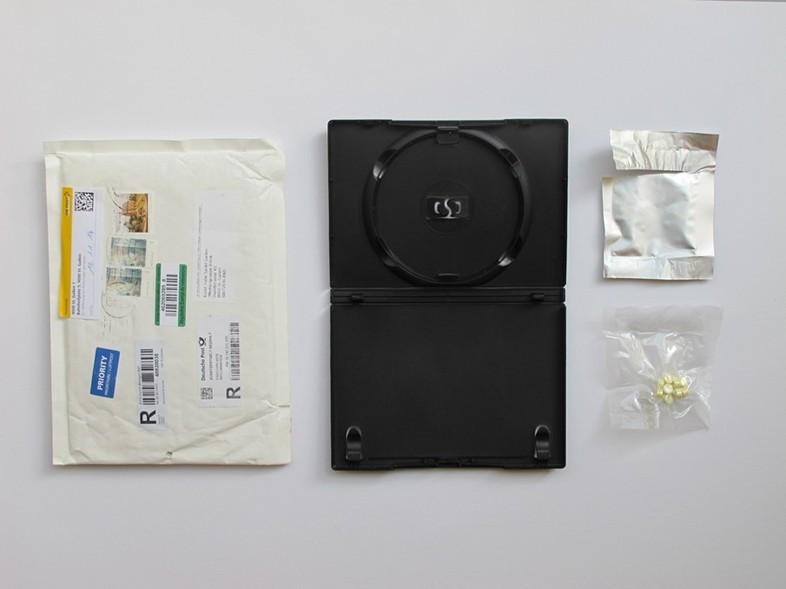 "It is unclear if we are. Until now, no charges have been pressed against the bot or against !Mediengruppe Bitnik. We have no direct contact. Only through our lawyer have we been in contact with the public prosecutor. Through her, we have had to claim ownership for the Random Darknet Shopper since we want the seized objects back."

!Mediengruppe Bitnik in What happens when an online bot gets arrested by police? 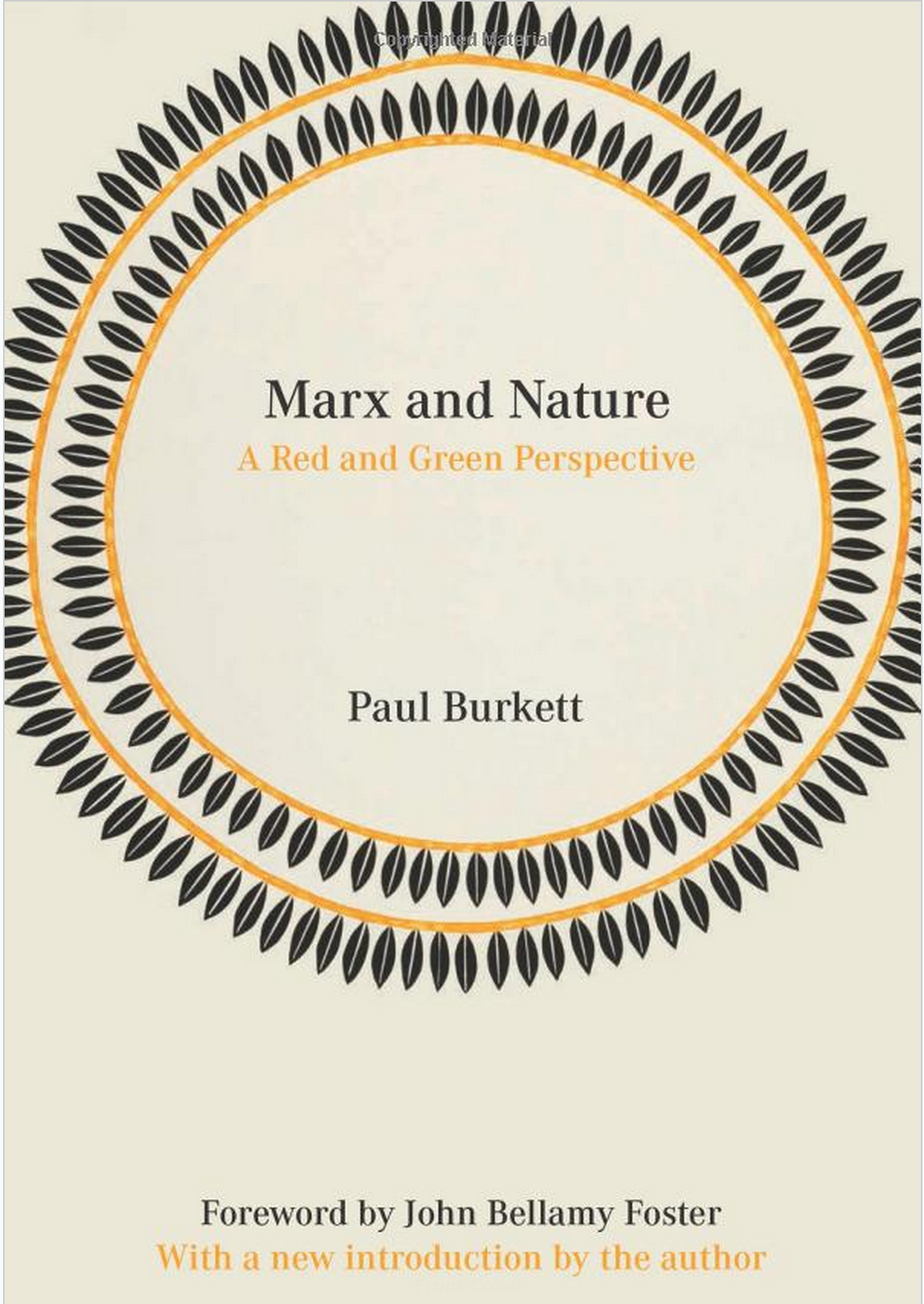 "What might justify the Marxian method is that it offers four qualities of perception and conception: 1. That it has a material and social specificity, rather than pretending to eternal concepts. 2. A relational holism, which tries to understand the totality of capital-nature relations. 3. That it could open towards both qualitative and quantitative forms of analysis, and 4. Pedagogical potential: that it can help explain the world to those who make it."

McKenzie Wark in Marx and Nature 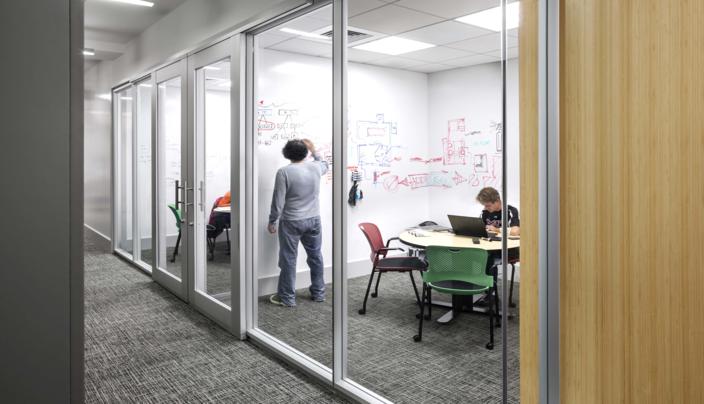 "When architects look at the built environment today, it can't help but be with profound misgivings. They're still working on projects, but the most ambitious designers are concentrating on building out, rather than building up, on moving people through interfaces rather than cities. Foundations and blueprints are replaced by schematics and entity relationship maps: architectures not of form, but of information. The fundamental unit of design isn't so much a site as it is a platform. And today, engineering a new society involves relentless ideation, a messianic vision, and—most crucially—a whiteboard."

Mike Pepi in The Blank Canvas of Networked Capital, or, Another Look at the Whiteboard