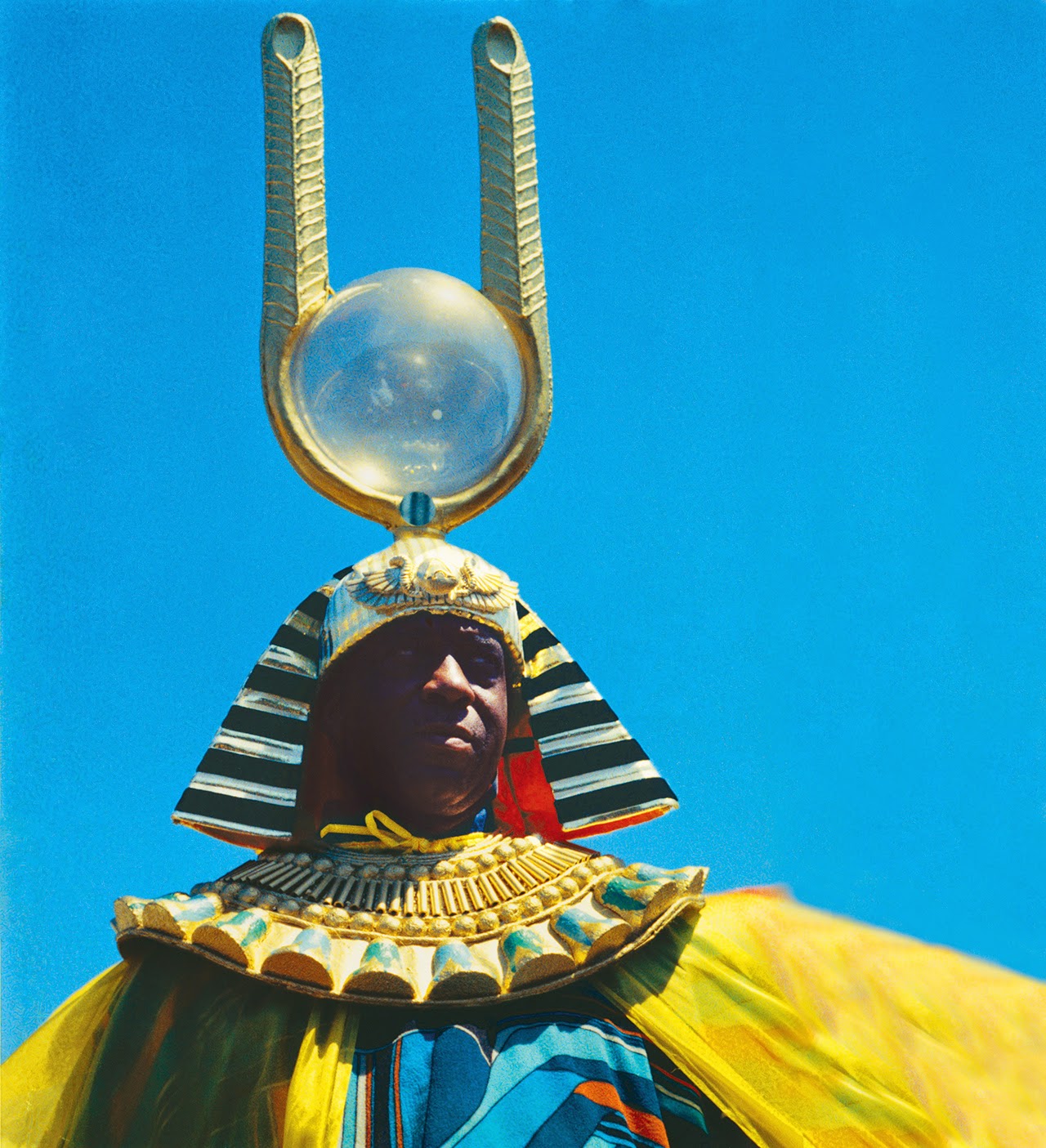 "In the time since Dery’s initial usage of the term, however, Afrofuturism has come to represent both an amorphous multimedia aesthetic, and a useful framework for critical theory applicable to creative work concerned with imagined and alternate black experiences. Encapsulating the concept’s scope, author Ytasha Womack writes: “Afrofuturism combines elements of science fiction, historical fiction, speculative fiction, fantasy, Afrocentricity, and magic realism with non-Western beliefs.”

Ashley Clark in Space is the Place: Afrofuturist Music Videos

"Advanced computing produces waves of abstract digital data that in many cases defy interpretation; there’s no way to discern a meaningful pattern in any intuitive way. To extract some order from this chaos, analysts need to continually reimagine the ways in which they represent their data." 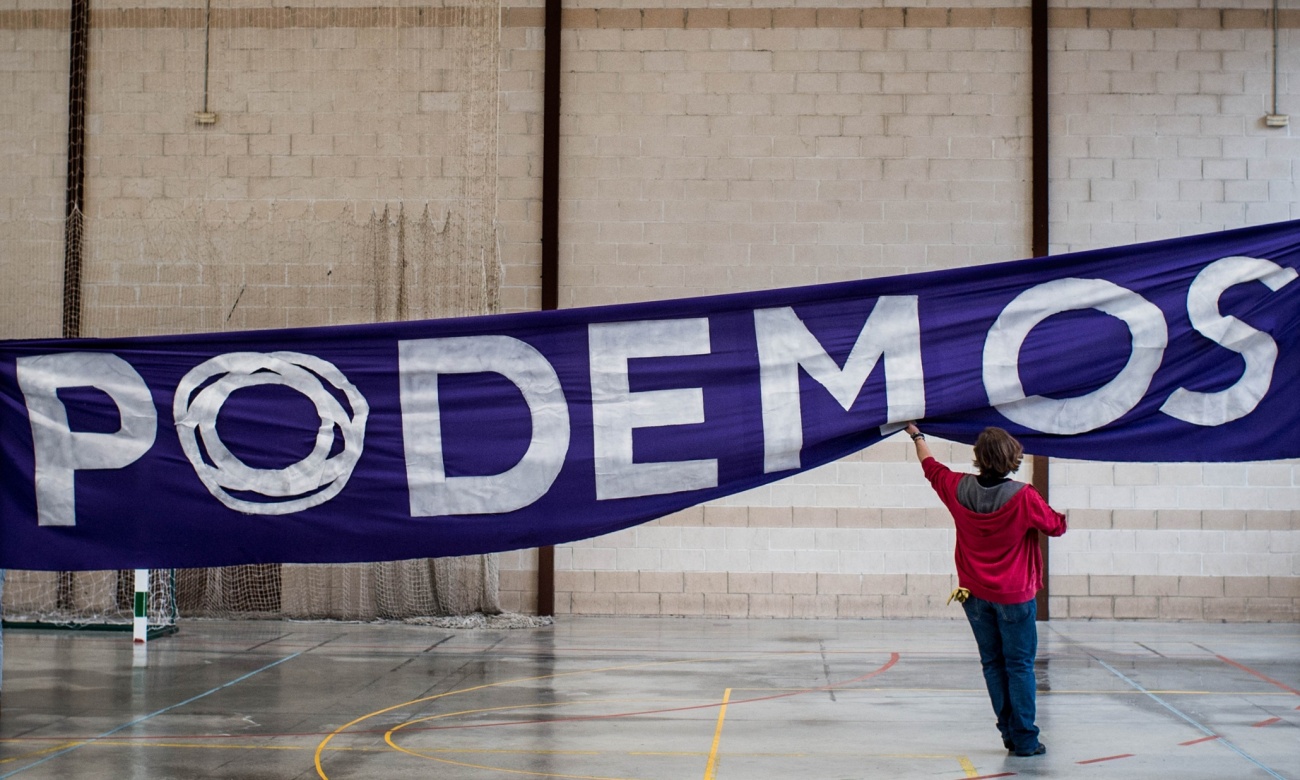 "The Podemos project was born with two contradictions that would become increasingly apparent over time. First, it would be both radical and pragmatic in its pursuit of power. Second, it pledged to hand control to grassroots activists, despite the fact the party depended on one man’s popularity. But at the beginning, these tensions were far from most people’s minds. Excitement and idealism were the norm."

Giles Tremlett in The Podemos Revolution 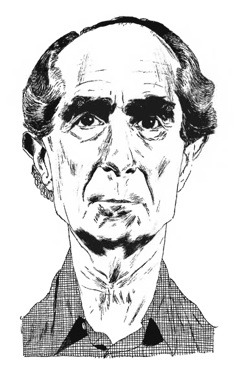 Philip Roth in An Open Letter to Wikipedia 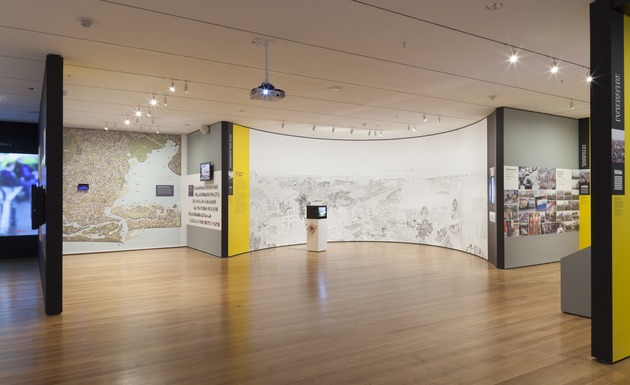 "Contemporary tactical urbanisms are emerging in contexts that have been powerfully ruptured and reshaped by historically and geographically specific forms of neoliberal urbanization, based on the class project of restricting “the right to the city” (Henri Lefebvre) to the wealthy, the elite, and the powerful, and reorienting major public investments and policy regimes in ways that prioritize that project above all others.9 Despite its pervasive governance failures, its powerfully destructive socio-environmental consequences, and its increasingly evident ideological vulnerabilities, neoliberalism continues to represent the taken-for-granted common sense on which basis urban development practice around the world is still being forged. The question of how designers might contribute to alternative urban futures must thus be framed most directly—and, from my perspective, a lot more combatively—in relation to the apparent resilience and elasticity of neoliberal forms of urban governance."

Neil Brenner in Is “Tactical Urbanism” an Alternative to Neoliberal Urbanism?

"A problem in social movement studies, in general, has been selecting on the dependent variable. This means that researchers choose movements to study based on a certain factor but then make claims based on that factor. With online Big Data, this means that we need to be careful not to choose movements to study based on high levels of Internet use and then use those cases as evidence that the Internet is critical for social movements."