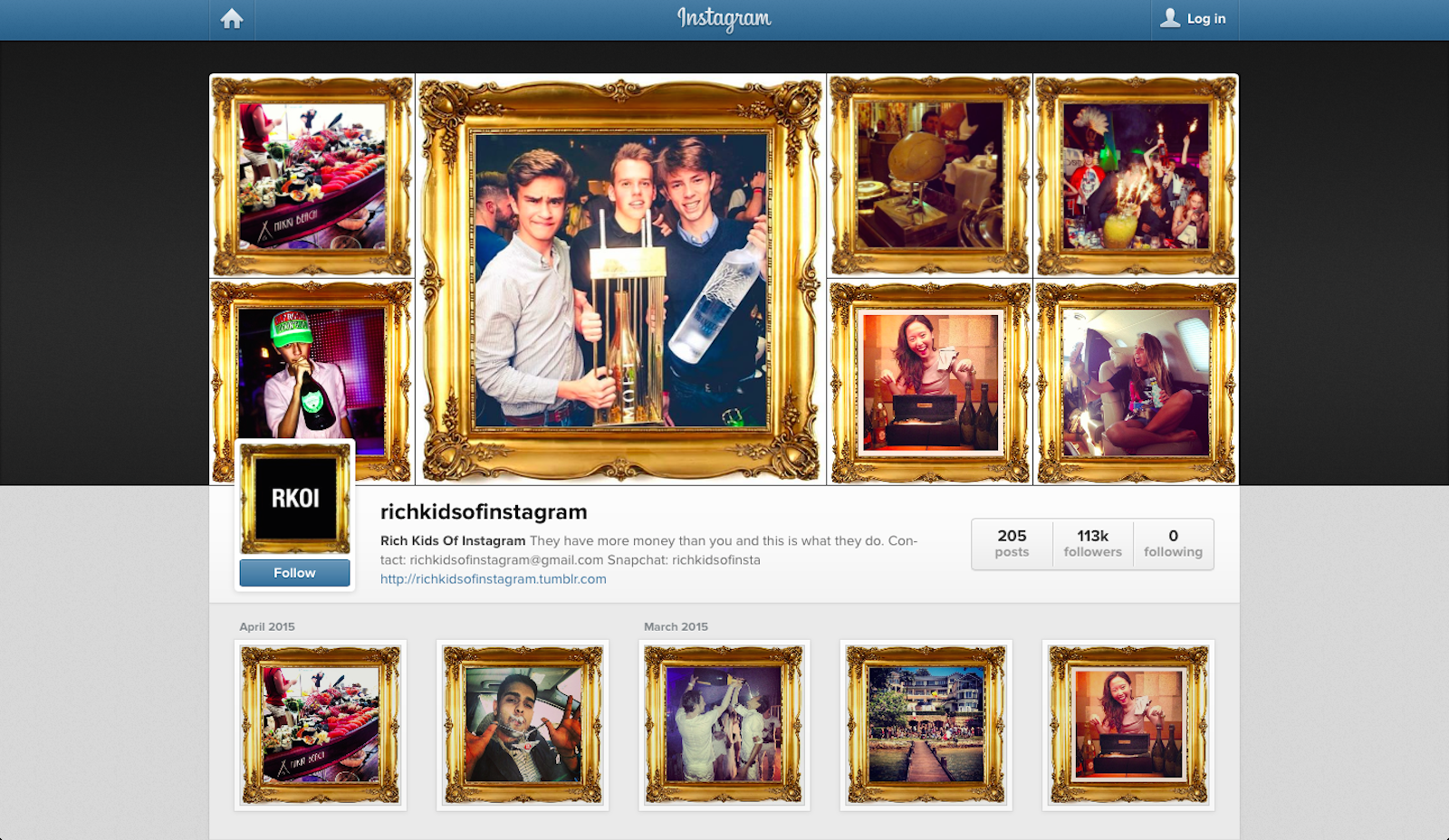 "The survey data reveals a distinct pattern in social media use by socio-economic status. Teens from less well-off households (those earning less than $50,000) are more likely than others to say they use Facebook the most: 49% of these teens say they use it most often, compared with 37% of teens from somewhat wealthier families (those earning $50,000 or more)."