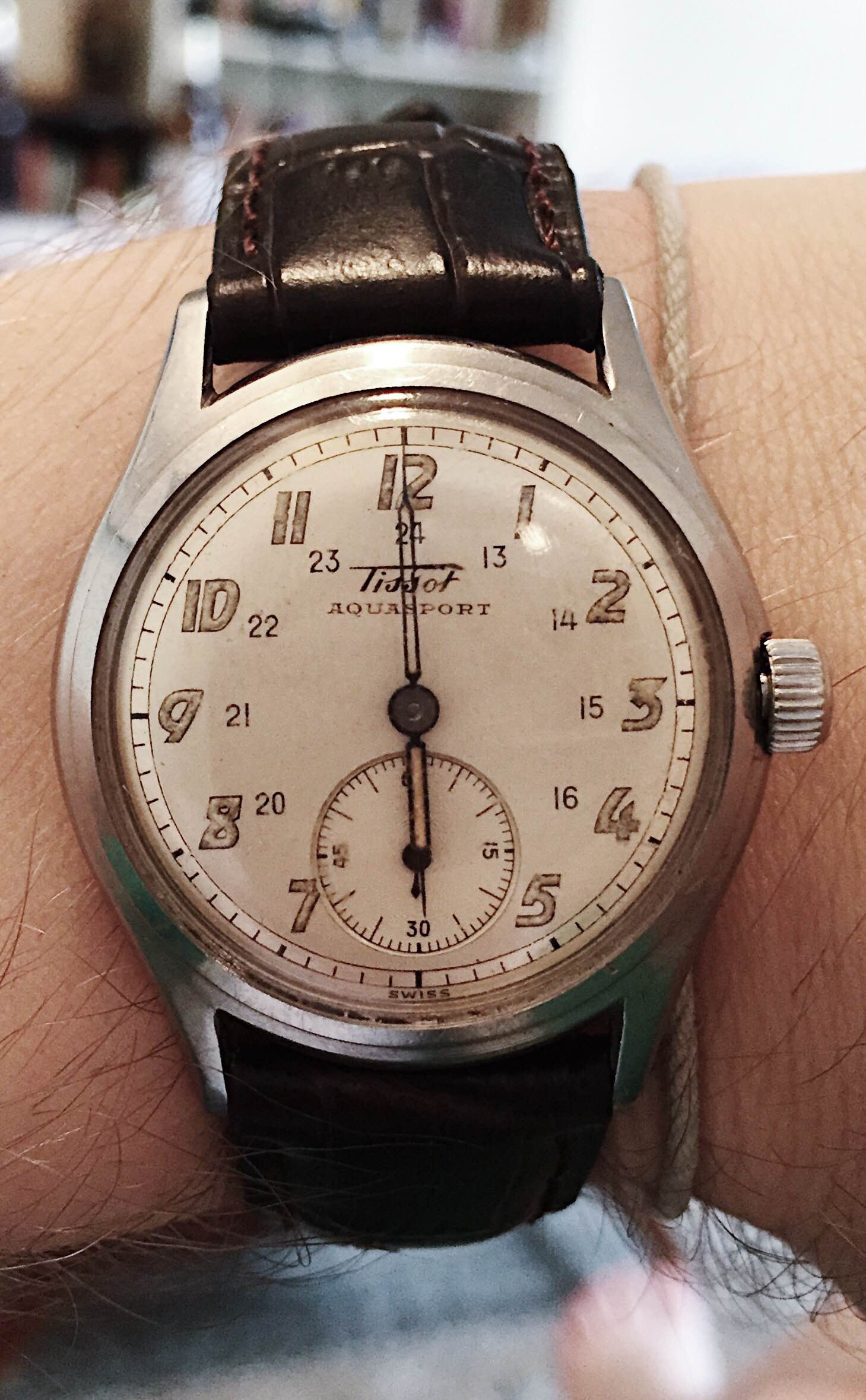 "Things are in the saddle
And ride mankind"
-Ralph Waldo Emerson

In this case, the reverse is true: all unhappy collectors are alike, and all happy collectors are happy in their own way. There are, after all, many, many ways to own things, and only one way not to. Setting aside questions of property itself, personal or collective, collecting suggests a certain kind of alienation, which collecting relieves. Gathering and fetishizing objects, which however banal nevertheless dazzle the collector in being singular and part of a whole, offers a kind of relief in connection. Here I have, in my hand, one thing which I desired, which I acquired, and which is now mine—a kind of ownership wherein the thing becomes a part of the holder, and the holder becomes connected to the rest of the world. Obviously a rose-tinted view of a spiritualized acquisitiveness, which at worst becomes the image of the Standard Oil octopus or the sovereigns of Europe cutting the continent like so much cake.  For the collector, the goal is an impossible completion, to have a finished collection, every issue, every example, every iteration. The scope of that completion defines the happiness of the collector.

My goal in thinking about collecting is rather more simple than an investigation into what it means, however. It is directed at one instance of collecting and the way collecting becomes a culture when it’s shared, across any number of platforms (even, I dare say, face to face communication). Because somewhere between the first time someone decided that a thing belonged only to him and the first episode of Hoarders, the idea of collecting things was born: rocks, bugs, gadgets, and in our case, watches. Old, mechanical watches. Excuse me, vintage. Here again are the infinite varieties of happiness in ownership, broadcast over wireless waves for the critique and enjoyment of all. Here are the sunny shores of the #sexpile, and #womw, and #speedytuesday (that is, the Omega Speedmaster) hashtags, giving the whole thing a kind of I post, therefore I am vibe.

It’s all very hollow, and it would be all too easy, I suppose, to give in to a knee-jerk criticism of such opulence, such conspicuous consumption. That is, were it not for that I, of the consumerist cogito, who in affirming an identity among followers and collecting likes burnishes a false self-image (false for being impossible, false for making the watch face the subject while hiding the real face) that seems to place the material even before the human. The hashtag #womw (what’s on my wrist, also possible horror film last words) makes it almost laughably literal, that things are in the saddle, and ride mankind.

As examples of beauty in design and ingenuity in construction, there are few objects like watches; the minute and complex machinery translating spring force into periodic oscillation can still inspire a real wonder. It is an example of human intelligence aiming at a deceptively simple purpose, and over hundreds of years, succeeding members of that craft guild getting closer and closer to truly accurate measurement.

One can imagine Abraham-Louis Breguet, tweezers in hand, assembling the first tourbillon, or the watch ordered by Marie Antoinette the Terror prevented from being delivered.  Breguet was a true artisan, but also an archetype for technological innovation and salesmanship—the comparison to Jobs has been made before. He, and the company he founded, made watches that became not just tools for business and trade but artifacts that imparted to the wearer the cache of a brand name and great expense. To wear a Breguet was about more that just the accuracy of the movement.

Watches are devices to measure time at the hour scale, though some encompass days, months, lunar phases, and years. With care and maintenance they outlast the lifespan of their first owners, become heirlooms, which tick away for grandsons the same seconds their grandfather watched in idle moments, some stuffy summer afternoon so long ago the world then would be nigh-unrecognizable to us now. They are prized possessions, not just because they ground the human experience in the passage of time, but because of their collectability, the changing designs and improvements marking time in a different way, by eras, by trends in affluence.

And the current trend in affluence is to display for others what kind of object one can afford. And one must always mark with the proper hashtag (#womw) so I can search through all such tagged posts and see a unbroken series of exorbitant chronographs and macro photography of the acceptable brands’ logos. The watch’s function as a measurement of time is clearly secondary to its value in these kinds of posts, and for this kind of collecting, ownership is only validated by showing it off; money exchanged for goods exchanged for likes. It is impossible to forget, however, the basic function of a watch, and that objects like these, ticking away the seconds, will be worn by more than just one wrist, and, like the watch ordered but never seen by Marie Antoinette, will have many owners, prized by some, ignored by others, but illustrating again and again the impermanence of that relationship. The collector yearns for an object far beyond mere enjoyment, wanting nothing less than a tangible representation of being in the world. But the watch, regardless of desire, keeps on ticking.