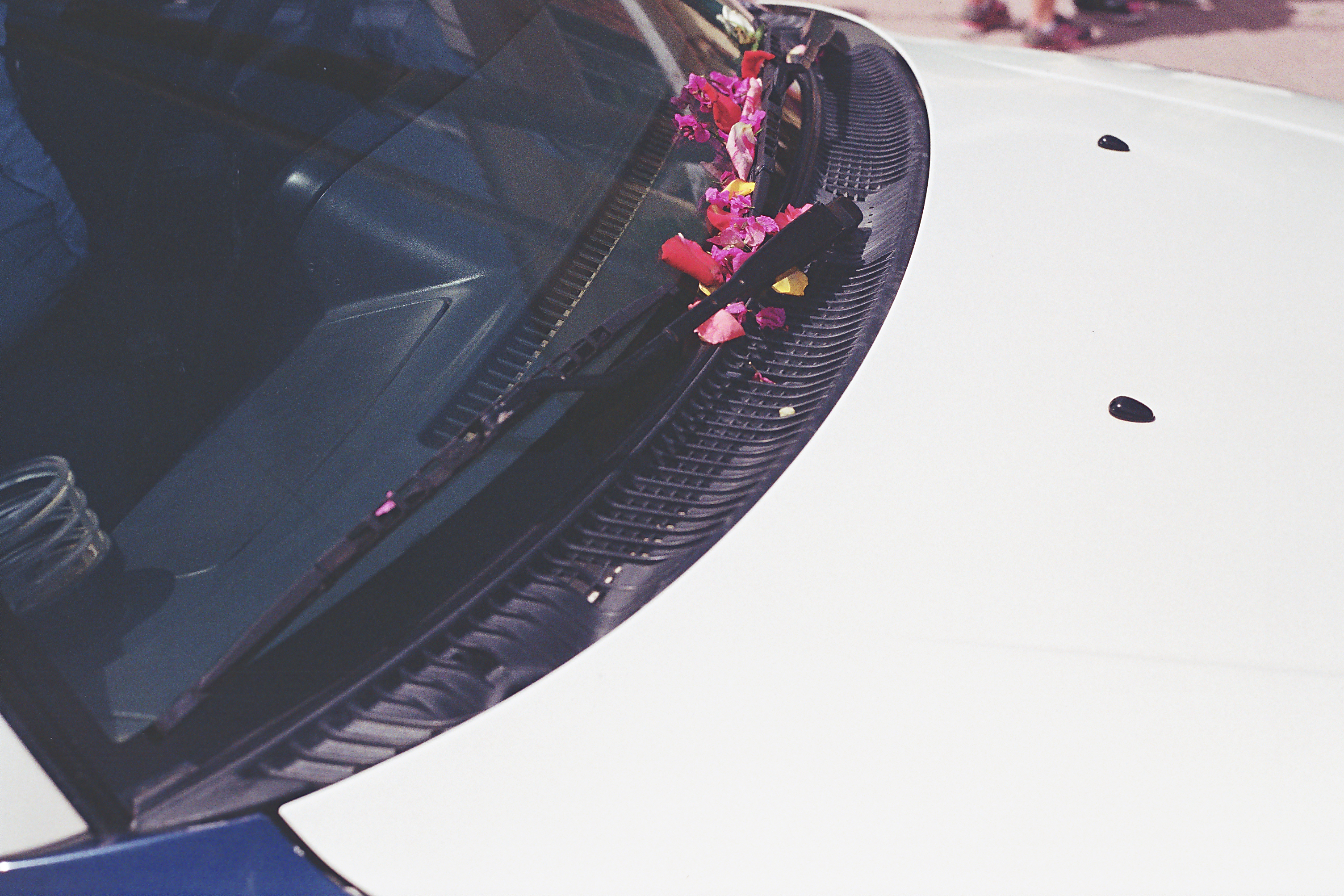 Ayannis, or John The Russian, is an orthodox saint who sacrificed his life for his faith. His holy relics are kept a typical orthodox church, one that might find in almost every Greek village. On the 26th of May orthodox believers from Greece, Russia and other Balkan countries come to celebrate in the memory of Ayannis. The scene is the same every year. The most formal priests of the orthodox church are there, the local politicians, the police, the army, the gypsies, and also a lot of people who are just looking for miracle to happen. The holy relics of Ayannis are exposed to the village and the fanatic believers battle over who is going to touch the most holy relics with their hands or clothing. Their aim is to capture some of the holy inspiration of Ayannis’ miracles.

"When the winds of passion rage, a future which seems very remote from the present rarely causes anxiety. But when they blow more gently... when the end grows nearer... when all our faculties desert us... we return to the bosom of the Lord of which we were told as children. And if this second installment of illusion is as fantastical as the first, it is also at least as dangerous." - Marquis De Sade, The Crimes of Love.