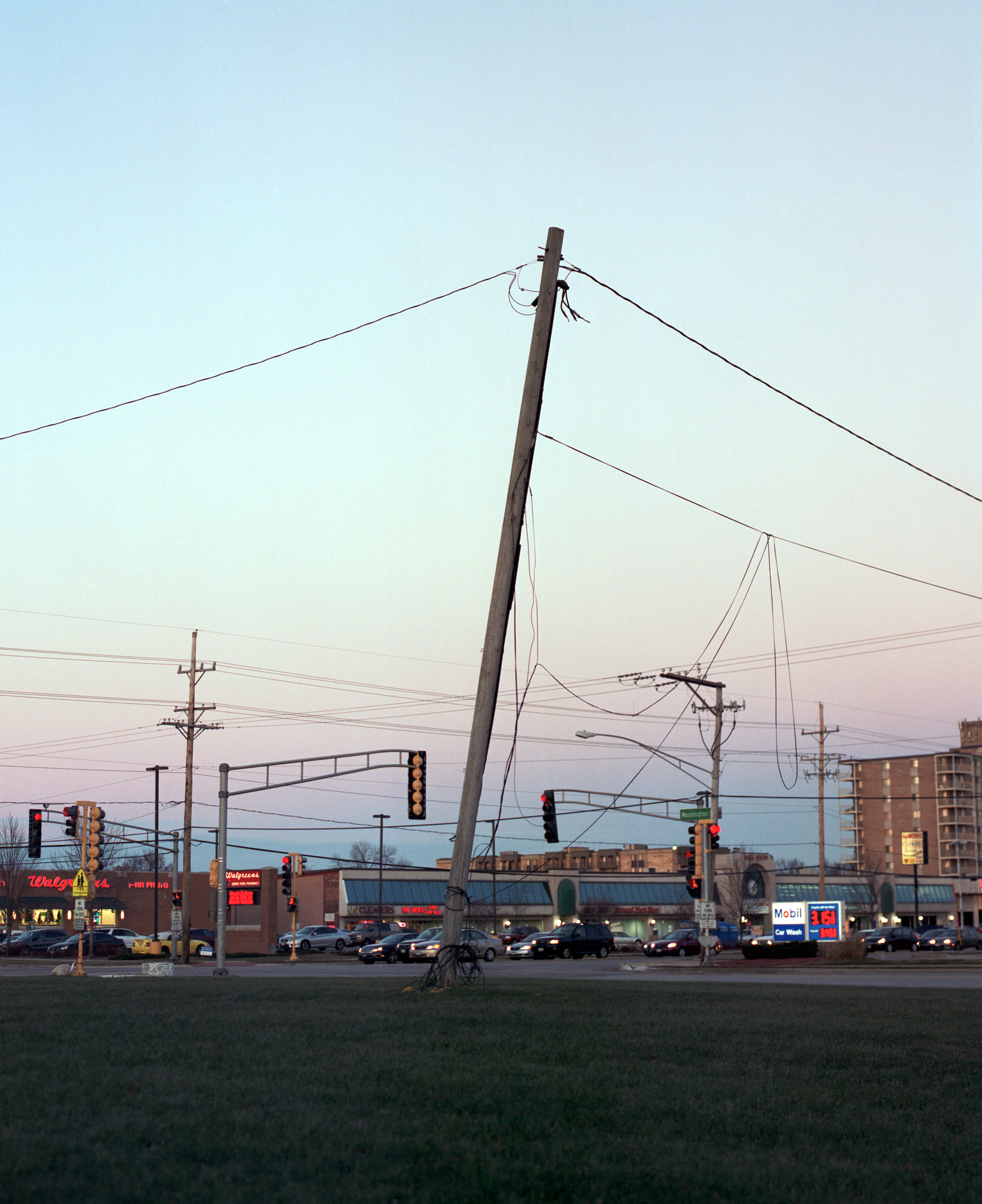 À Tout Le Monde is a visual representation of my childhood friend, David Mess, who unexpectedly passed way in his sleep at the young age of sixteen. Nine years after his death, it has now become unanimously suspected that he died from an unintentional heroin overdose. David’s influence in life and death tremendously affected me at an impressionable age. If it weren’t for him I would not be presently involved with the medium of photography.

Through means of metaphoric devices, photographs within À Tout Le Monde portray a constructed narrative of David’s life, his passing, and the coping of loved ones affected. The work itself isn’t exclusively about David’s life through my own recollections, but from others in the community involved as well. The French phrase "à tout le monde" translates “to everyone” and references a song written and performed by Megadeth, a band David heavily revered. Initially, when I began making this project I assumed that it would solidify my own sense of closure; instead I now realize that my heavy heart will never get any lighter.